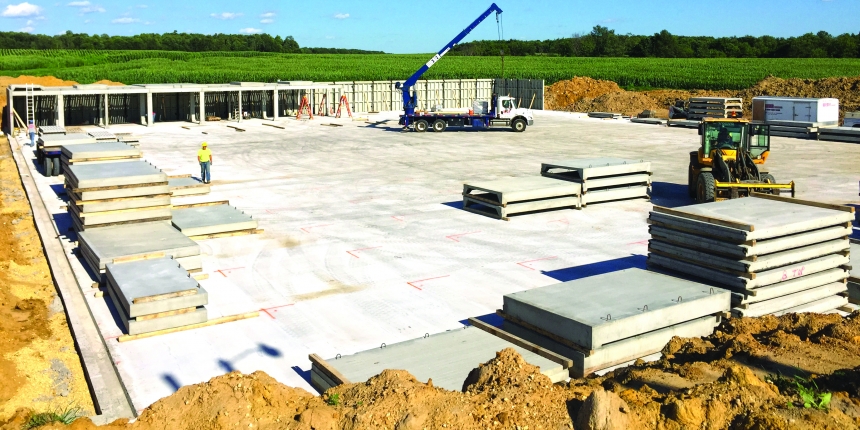 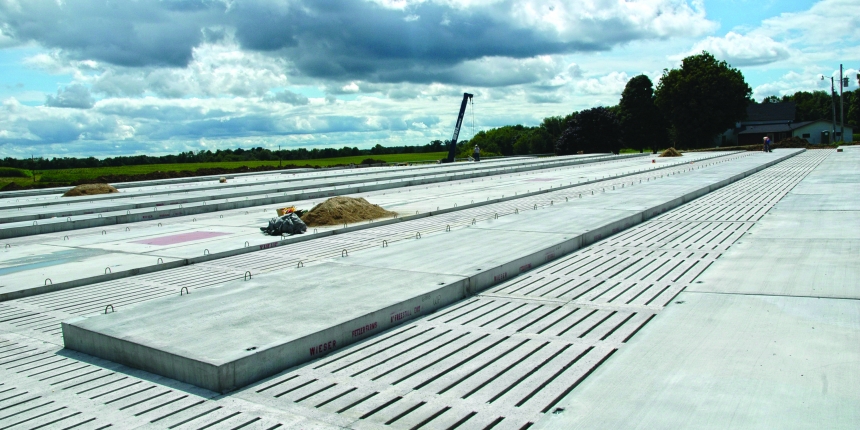 In the agricultural industry, it’s all about getting people to remember your business, your products, your services and your brand. For many companies, offering solid products and services, including exceptional customer service, puts the “big picture” perspective into focus and determines where a company makes and takes its future. It’s this philosophy — of providing long-lasting, exceptional products combined with memorable customer service — that is behind everything Wieser Concrete does. Just ask Paul Fetzer, co-owner of Fetzer Farms, in Elmwood, Wisconsin. Paul and his brothers, Steve and Joe, are the third generation of Fetzers to work with Wieser Concrete to outfit their dairy farm with much-needed concrete elements that keep his dairy operations running smoothly. It was nearly 50 years ago in 1967 that Wallace Fetzer, Paul’s grandfather was first introduced to Joe Wieser and his development of innovative, concrete manure storage tanks. Back then Wieser Concrete was a two-man operation with Joe Wieser working diligently alongside his father, Al, who owned Al’s Concrete Products, to bring concrete solutions to farmers and ranchers throughout the Midwest. The oldest of 18 children, Joe learned about the concrete industry while observing his father’s work at a block factory. Initially Joe was asked to provide the Fetzers with his newest manure storage tank, a new product that Joe had yet to actually launch. In fact, after working with his father, Al, to build a form for a manure storage tank, Joe created two 32' x 60' manure storage tanks for Fetzer Farms. This storage tank project had more dollar volume than Joe’s first year in business and still saved Fetzer Farms money from what other suppliers were offering to install. The rest, as they say, is history.

Today, Wieser Concrete specializes in precast manure storage systems, bunker silos, slatted floors, and feed bunks for the agricultural industry; median barriers and pavement slabs for the highway industry; septic tanks, sanitary manholes, and special box structures for the underground industry; as well as the L-Panel retaining systems and fuel containment vessels for the commercial industry. Other products that Wieser offers include hog feeders, fencing, box culverts, storm sewer manholes, precast trench systems, commercial sludge storage systems, retaining wall systems, and steps for homes. “We have worked with the Wiesers for nearly 50 years,” says Paul Fetzer. “The Wiesers installed their first ‘under barn’ pit on our farm in 1969. That pit is still being used today. I had to do a little research but I understand one of Joe Wieser’s first septic tanks also was installed at my parents’ house in 1965 and, because we live so close, the relationship grew to include the barn pit. The fact that myself, my siblings and some of the Wieser children were classmates through school also helped our relationship grow throughout the years.” As Fetzer explains, when the first Wieser pit was built, his grandfather, father and uncle, together milked 90 to 120 cows and operated about 300 acres. “We now milk 1300 cows with a RHA of 32,000 pounds and grow 2500 acres of corn and alfalfa,” Fetzer says. This tremendous growth enticed the Fetzer brothers to reach out to Wieser Concrete to create a state-of-the-art free stall barn. 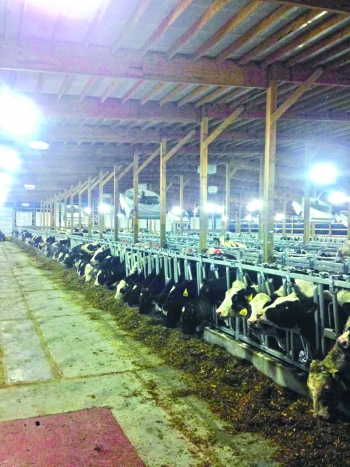 The new heifer barn on Fetzer Farms will house between 650 to 700 animals, seven months old to eighteen months old. Previously, all Heifers were custom raised, post weaning. “We did not want to occupy valuable land space with a storage lagoon. After looking at other facilities we felt working with Wieser Concrete was our best option. We also utilize Wieser bunker walls for our forage storage.” According to Andy Wieser, President of Wieser Concrete, the company has always strived to bring precast solutions to the wants and needs of the agricultural industry. “Listening to the farmers’ ideas one-on-one has been key to providing efficient, effective, and affordable precast products to the ever evolving agricultural community,” Wieser says. Customer service comes first for us. Our customers have trusted and believed in our product and they know we stand behind what we build.”

In addition to partnering with Wieser Concrete because of the team’s interest in meeting each customer’s needs, Fetzer Farms enjoys working with the Wiesers because they have quality products and provide great work crews. “Beyond that, they are close friends and great supporters of the local community and organizations,” Fetzer says. Partnering with long-term customers like Fetzer Farms, has allowed Wieser Concrete to experience tremendous growth. Thanks to Joe Wieser’s business acumen, diligence, and eagerness to grow the company as efficiently and effectively as possible, Wieser Concrete, which recently celebrated its 50th year anniversary is, one of the country’s leading precast concrete manufacturers. Their success, specifically within the agricultural industry is due, in part, to the long-term relationships they have with the farmers they serve. Being seen as trustworthy in the minds of customers is imperative for any service industry, but in the agricultural industry it is paramount. Of course, the most effective way to build trust between you and your customers is to always deliver what you say you will. And that is exactly the type of longstanding relationship Fetzer Farms has had with Wieser Concrete throughout its 50-year history. “Engineering and technology has moved the farming to a whole new level,” Wieser says. “We are continuously modifying and building new molds to accommodate the larger equipment and extra loads placed on our product.” 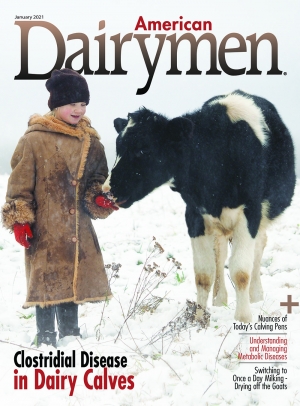