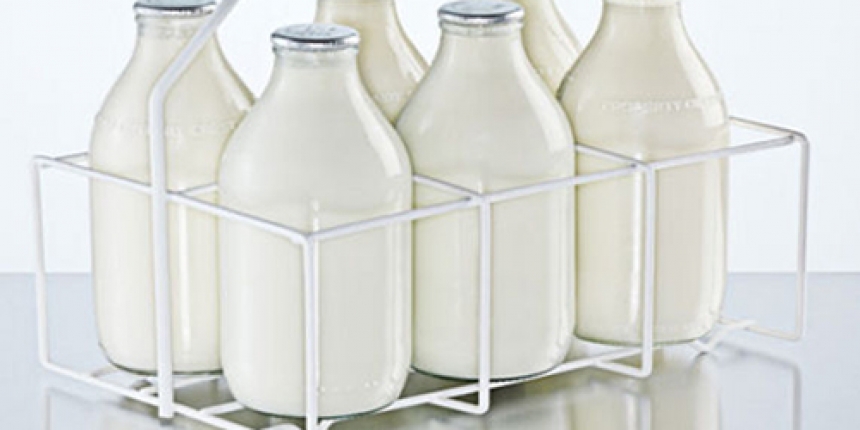 Augie and Mike Baumann of Buffalo Center, IA manage their 240-cow dairy herd a little differently than most producers. The majority of their Holsteins roam freely in one of four large pens in their 160x300’ cross-ventilation barn. Most of their time is spent either munching feed from concrete bunks or resting in individual free stalls complete with dual-bladder waterbeds. 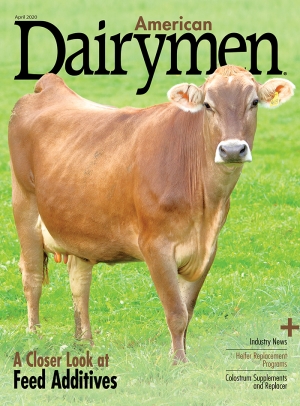 In this IssuePublisher StatementDairymen ShowringWinter Management and Nutrition for Dairy CattleCalving ManagementTeam Culture; Discussions with a Master-mentorMaintaining A Tight Ship – Management Considerations...
view all issues